November 2017 | Based in Seattle, IVVY is a producer, DJ, and Motor and TUF member whose live hardware sets could be described as harsh techno with a heart. Their latest release, Safe Within, is available on 12″ and digital from Medical Records.

I wanted to have a place to explore my love for ambient and melodic sounds, but also be able to take it to a dense techno-experiment place. I was interested in bridging those gaps in a way that felt personal after I recently opened a party hosted by the Pistil crew here in Seattle, where I played some of this material. It was an interesting learning experience and I wanted to capture that in a studio recording/listening environment.

The first 20 minutes is a ambient DJ set and the rest is a live set. I recorded it using Ableton, a midi controller, an audio interface, a delay pedal, a Maschine MK-1, a Waldorf Rocket, and an MPK mini. 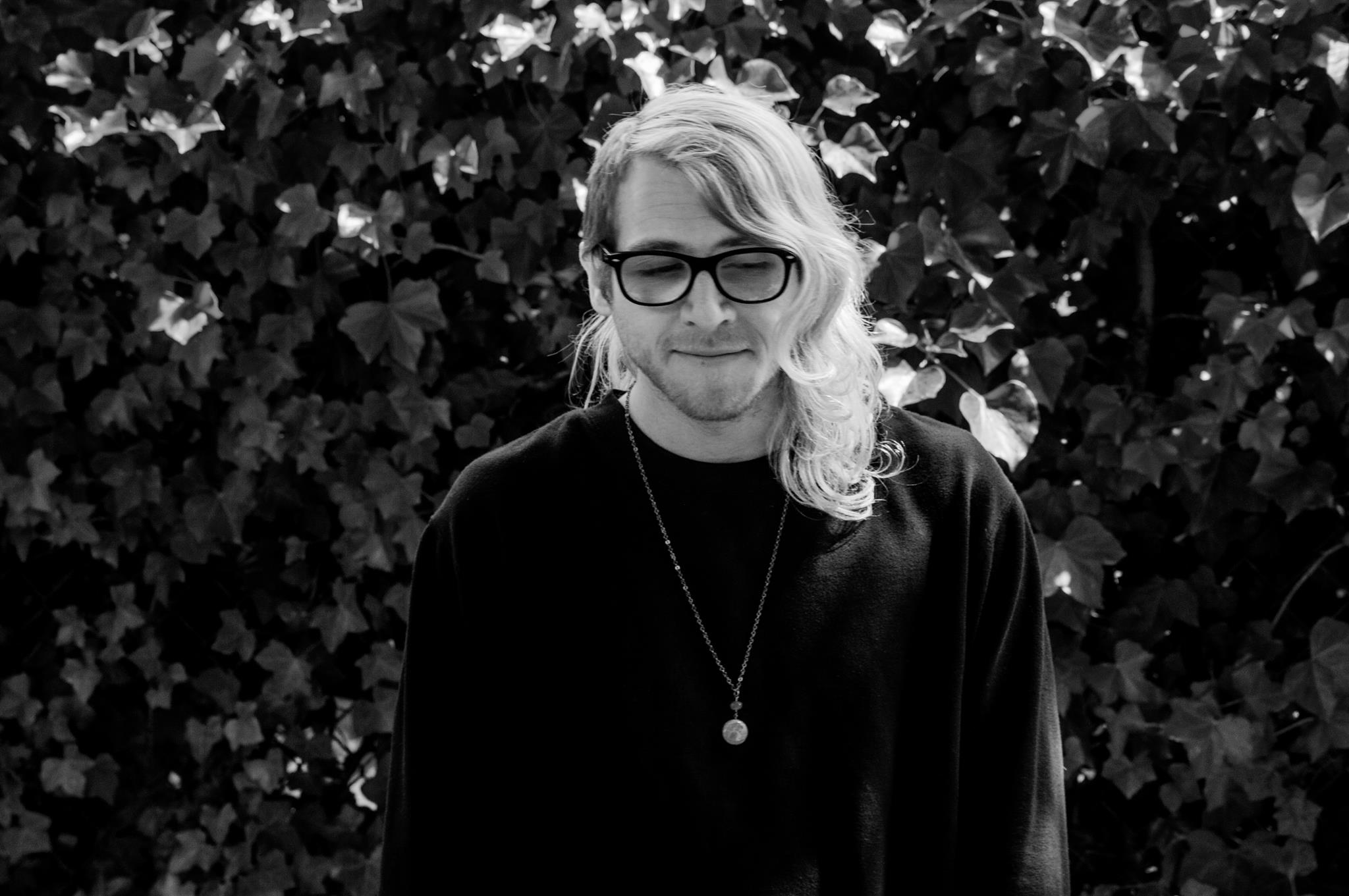 I don’t know what it is about Seattle, but it’s consistently inspiring the way it looks and feels to be in this city. The community is really inspiring, I always go out to support my friends because they’re amazing and talented and it’s a privilege to see them play. I’m in two collectives, Motor and TUF, it’s great to have a network to share resources, knowledge, gear, and emotional support.

As my friend Chris Davis (PLL) once told me, “The first 20 minutes to half hour should be about you and the rest should be about the audience. If it’s not about them, then everyone is going to have a bad time.” And I just try to always follow those guidelines. You can practice in your studio as much as you want, but you’re not playing for real until there is a room to interact with.

The High and Tight crew here in Seattle brought out DVS1 for an all night open to close set. Everyone was totally in the vibe, everyone could tell the party was almost over and the last song he played was "Let Me Be Me" by The Other People Place.

That snare on that sound system though, it was like oh my god. It was the perfect song to close with because he played so much hard stuff and it was just a sexy fun vibe to end the night/morning. I think the last thing you play and the first thing you play says a lot about who you are as a musician, it’s a place you can really play with the set and play something unexpected.

This picture is from the most recent Golden Donna show in Seattle. Joel’s one of my biggest inspirations and his set was adventurous and personal. Everyone in Seattle (me included) had this awful cold and I had a show the very next day, but it was a rejuvenating experience. I don’t think I would have been able to play the next day without it.