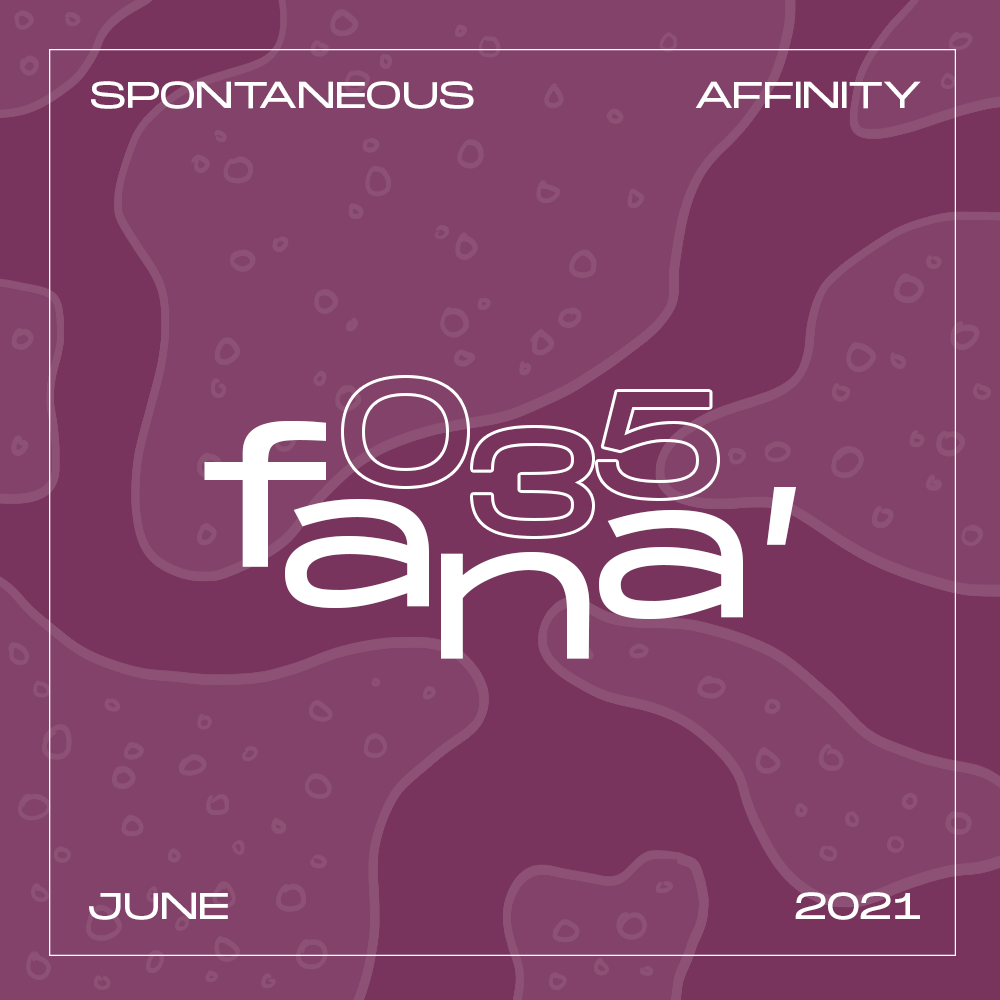 fana' is a musician, DJ, and multimedia artist born in NYC and currently based in Cleveland, Ohio. Their DJ performances and mixes bridge genres, scenes, and cultures, and they aren't afraid to bring experimental and unexpected sounds to dancefloors such as Gays Hate Techno and Honcho. They have released 3 EPs (most recently, Karantina) as well as tracks on several compilations. Here, they take a nostalgic and emotional dive into Japanese singers, musicians, and composers through the lens of learning how to be alone.

This mix is probably the most nostalgic one I've done in a long time. It's also the most tied to a very specific time in my life; the first time I learned how to be alone. At the beginning of and throughout the pandemic I've released mixes that were less about pining for the club and more about the anxiety, tension and disconnection of the present and the future.

This in particular is an ode to 11 year old me, isolated and estranged from the world, watching Spirited Away and Battle Royale on repeat, as well as my eternal gratitude for my Popo without whom I wouldn't have had...well, a lot. 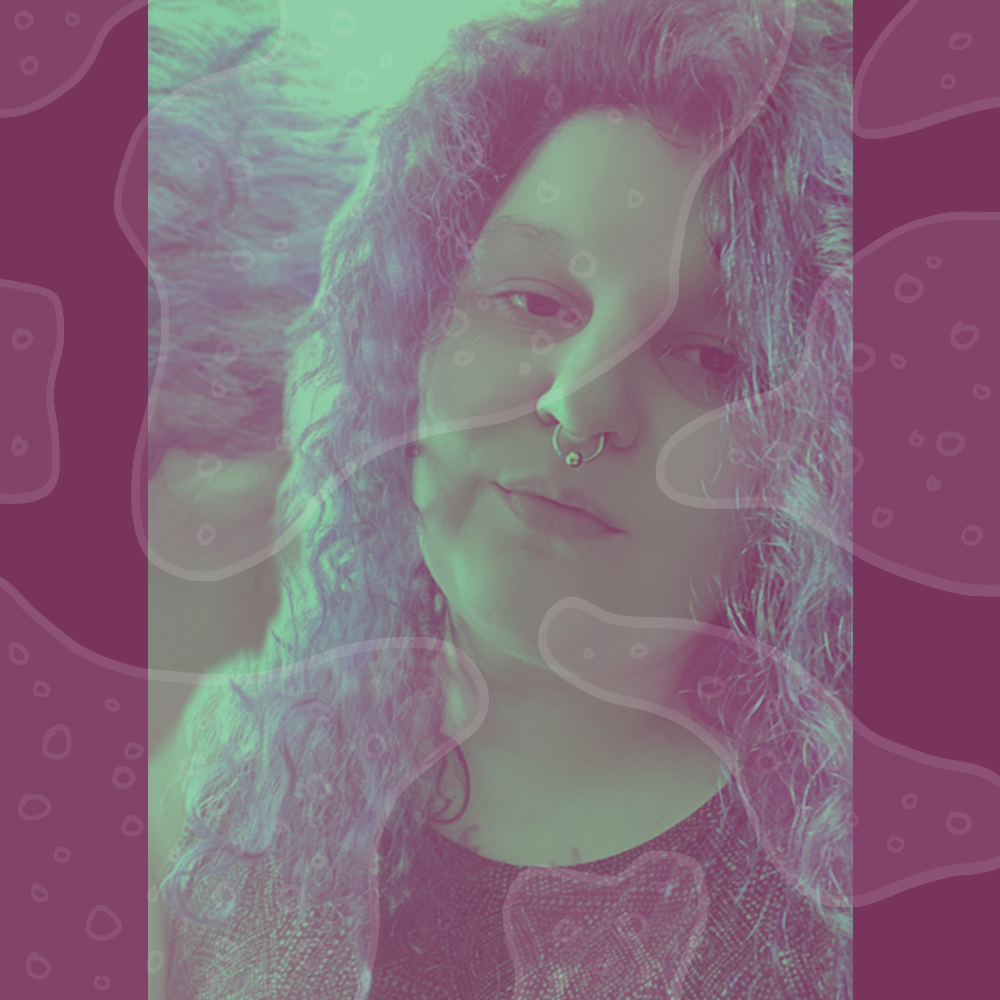 The first In Training I ever went to, hands down. I can't even remember who played that night; it was either July or August 2015 but it stuck with me in ways I can't put into words. 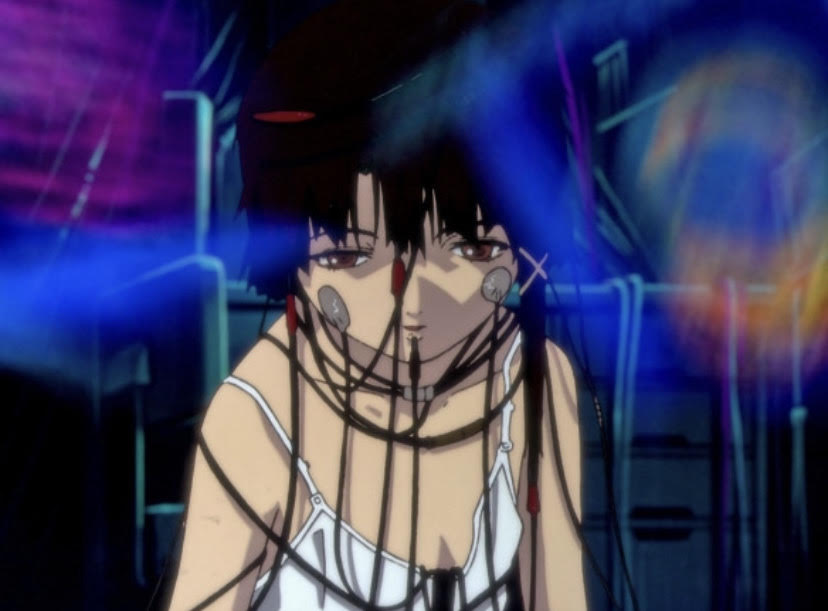 Fana' (Fana, Fanaa) means “annihilation” in Arabic; it's the Sufi practice of dying before death. Calling it ego-death doesn't really do it justice but essentially it's the dismantlement of the self to become one with Tawhid; the oneness of Allah.

By no means do I think I'm a beacon of any kind of worldwide change or even a person who has achieved Fana'. It's a life-long process and it isn't about any individual human. That being said, shout out to Fanaa, the very talented performance artist and founder of Discostan in CA.

I wrote this in 2016 and started using it in live performances in 2017 but it's not on any releases and I don't even know what I'd call it at this point. The clip at the end is from an Italian horror movie called Antropophagus and it's a scene where one of the main characters is trying to warn her friend of some kind of impending doom using tarot cards. I have no idea why I haven't released it yet or re-recorded it but I'm sure it'll find a home at some point. 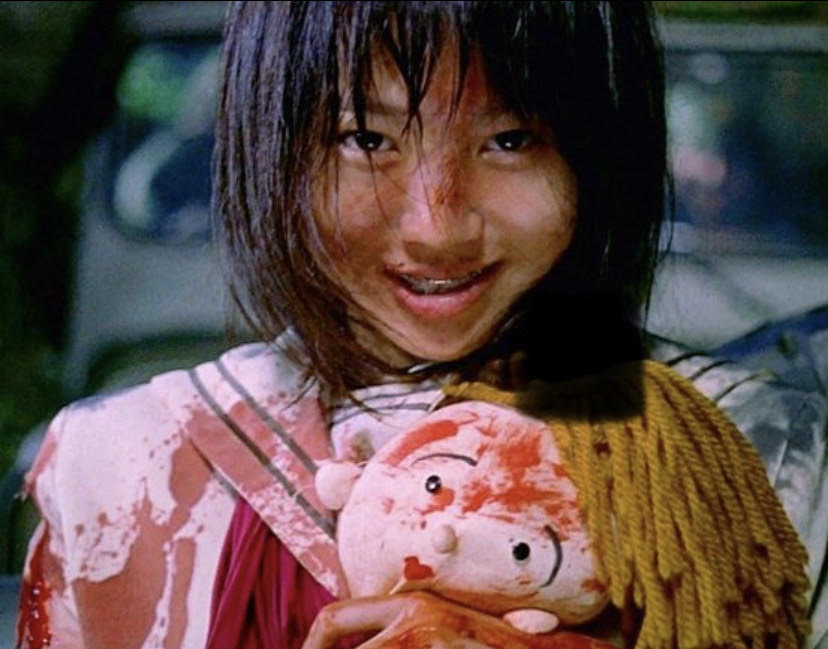